Like many others, Freya who was only 14 at the time, went through the unthinkable on May 22nd 2017. Sadly her best friend Nell Jones, who was with her at the Ariana Grande concert did not make it. Miraculously, Freya survived. She suffered 29 separate injuries; her arm, barely attached to her body, was shattered. Her shoulder and both legs were broken as well as sustaining multiple shrapnel wounds, facial injuries, and burns. Freya endured over 10 hours of surgery and was placed into an induced coma for 5 days. Doctors suspected she had shrapnel in her stomach but what they eventually removed was her own teeth and pieces of bone that she had swallowed in the blast. It was a long road to recovery, spending 5 weeks in hospital where she underwent 14 operations and was wheelchair bound for 3 months.

Freya was left with life-changing scars from the explosion; she faces a constant reminder of what happened that night. After seeing Freya on ITV Lorraine show in May 2020, Dr Nassif recognised that the injuries Freya had sustained would leave her with more than just scars but a much deeper psychological impact and was compelled to reach out to her.

Dr Paul Nassif said: “You did not have to be from Manchester to feel the pain and agony of that night. As someone with strong links to the city I was devastated by the events that unfolded; but I am equally inspired by the resilience shown by survivors like Freya. This is just our way of trying to help those who have been through so much.”

Dr Nassif offered Freya scar treatment using the Sciton Joule platform which is an advanced new-generation multi laser platform. “This is a device I have at both my Beverly Hills and UK clinics. It is a very sophisticated laser and we are one of very few in the UK to have this technology” Freya’s head to toe scars are being treated by Dr Nassif’s UK expert team of doctors and laser specialists at his Manchester clinic. She has been receiving treatment for the past year and has a further four sessions over the next six months to go.

Amanda Richardson CEO of NassifMD MedSpa UK “We have formed a deep bond with Freya and her family and we have already seen fantastic results. It brings us great joy to see the positive improvement it has already had on Freya’s mental wellbeing and ability to fully live her life.”

Freya, who is now 19 years of age and attending drama school in London said: “I am so grateful for the help Dr Nassif and Amanda have given me. I couldn’t believe it, I remember running down the stairs to my mum when I got their message. I am all recovered from my surgeries but the last thing left was my scars and these are what have affected me most mentally. I have always wanted to fix them and without Dr Nassif and Amanda I wouldn’t have been able to afford to do this, I feel so lucky and so grateful to be receiving this treatment.”

Freya’s father Nick and mother Alison said: “As the 5th anniversary of the arena attack approaches, Freya’s recovery has been astounding, but she still struggles to deal with the many physical scars that has been left from her extensive injuries. Dr Nassif and Amanda’s offer of laser treatment for her scars is just amazing and there are no words to express how grateful we are for this. The treatment has become the final key element of Freya’s recovery. The efforts the team at Nassif Medical Spa have gone to in ensuring that they do the best for our daughter has been truly exceptional and is really touching for us to see. Although she is only part way through the programme, the results of the laser surgery are just astonishing. Thank you Nassif Medspa, you’re awesome!”

Freya has written a book on her experience: What Makes Us Stronger

Dr Nassif, his UK team and Freya are happy and available to be interviewed on or off camera.

Video interviews at the bottom of this page for your reference.

Freya and her family have approved us to share her story and treatment journey.

NassifMD Medical Spa UK – Dr Nassif is a global industry name associated with safety and trust. Alongside his business partner Amanda Richardson he has brought his high-profile non-surgical Medical Spa to the UK, where he oversees a team of medical aesthetic experts. Demand for non-surgical aesthetics in the UK is fast catching up with the USA. However, unlike other countries, Dr Nassif was shocked the UK has no regulation and unless patients are already informed or have extensively researched, they are vulnerable to the consequences of selecting practitioners who are not medically trained or sufficiently experienced in this field. The credibility and strength of the Nassif brand is unparalleled in the UK and we provide safe, doctor only procedures to Dr Nassif’s highest standard so that anyone who is wishing to embark on any treatment knows that they are in a trusted and safe environment with doctors overseen by Dr Nassif himself. 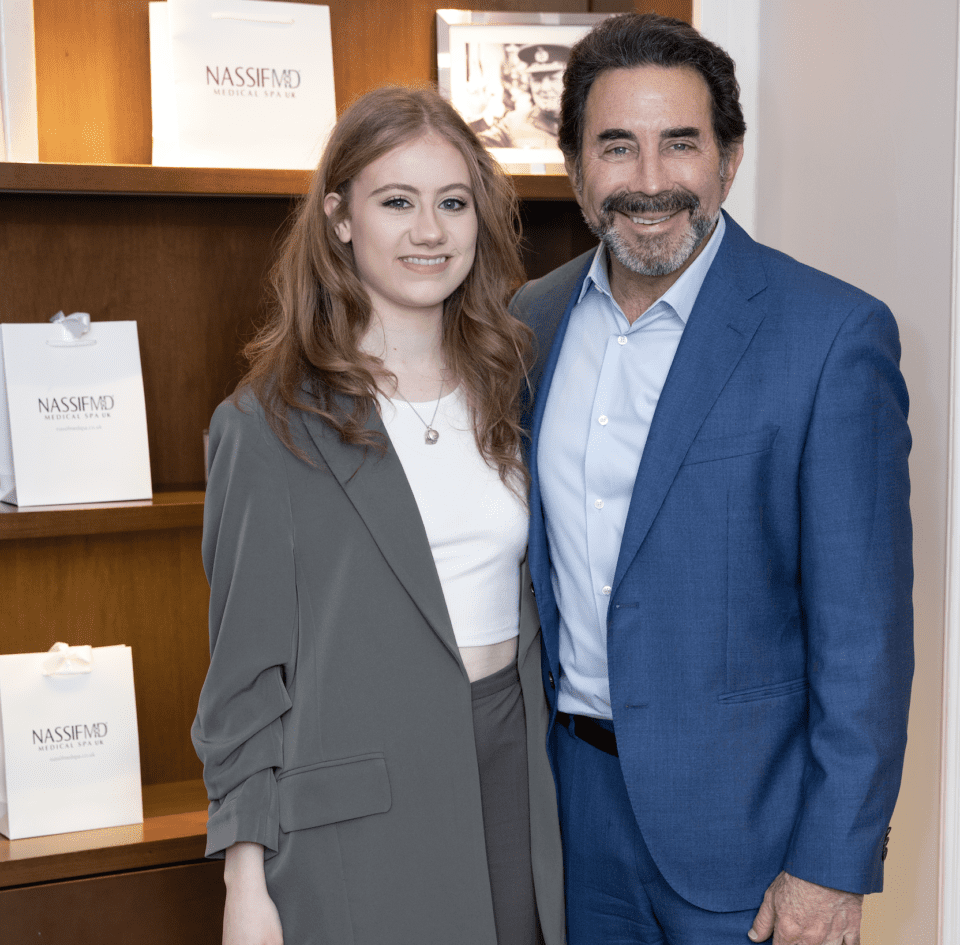 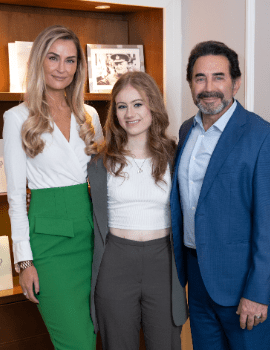 Please contact us for copies of hi res imagery. 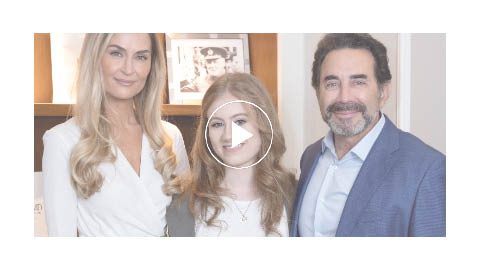 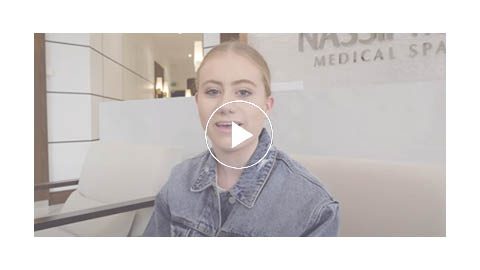 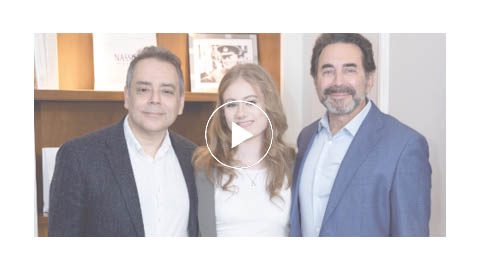 STAY IN THE KNOW

By completing this form, I consent to the clinic processing my personal data in order to send personalised marketing material in accordance with the privacy policy. 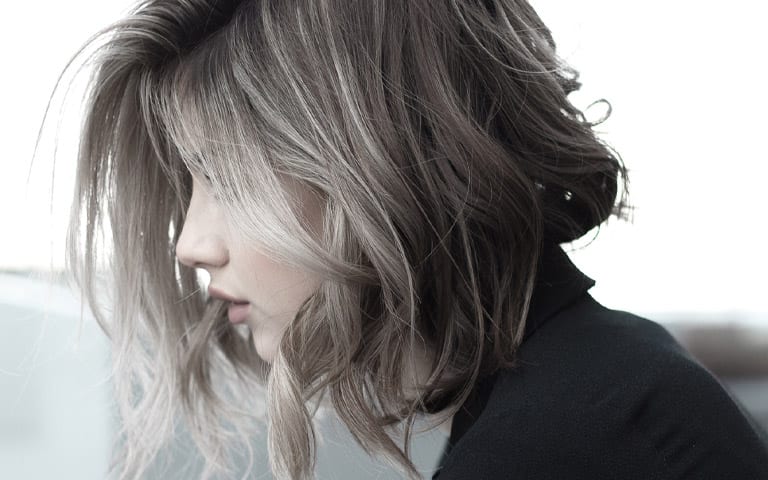